In 2018 and 2019, the Open Media Foundation conducted a case-study to evaluate the impact of implementing our Open.Media Government Video Streaming Software Service for small governments. The full results of that case study can be seen here in the Original case study document.

With over 50 state and local governments using the Open.Media Software-as-a-Service (SaaS), the case study was designed to document the costs and results of implementing this transparency and engagement tool, while identifying best-practices for maximizing impact and return-on-investment for small governments with limited budgets.

For the case-study, we included 4 small governments and tracked their workflow and web traffic before, during, and after implementing the Open.Media Saas.

Each participating site received grant funding to launch their Open.Media platform, in addition, to support for participation in the case-study. While the participants had previously provided audio recordings of their meetings, none had streamed and archived video of meetings. The source of funding and aspects of local government using the service are as follows:

Another valuable outcome came from measuring cost and workload required to implement the Open.Media software. Below you will see data summarizing Setup Costs, Staff Workload, and Facebook referrals.

As shown, the setup costs for the Open.Media service are surprisingly low, with the average government investing under $1,500 in equipment and setup costs, and SaaS licensing averaging only $1,500/year.

Because the Open.Media workflow streamlined many steps for our case study participants, the workload time actually decreased with use of Open.Media.

Our 4 case-study participants averaged only 11 Facebook referrals per month for the quarter leading up to the case study process. By the end of their first year, they averaged 69 monthly visitors to their page via facebook links. 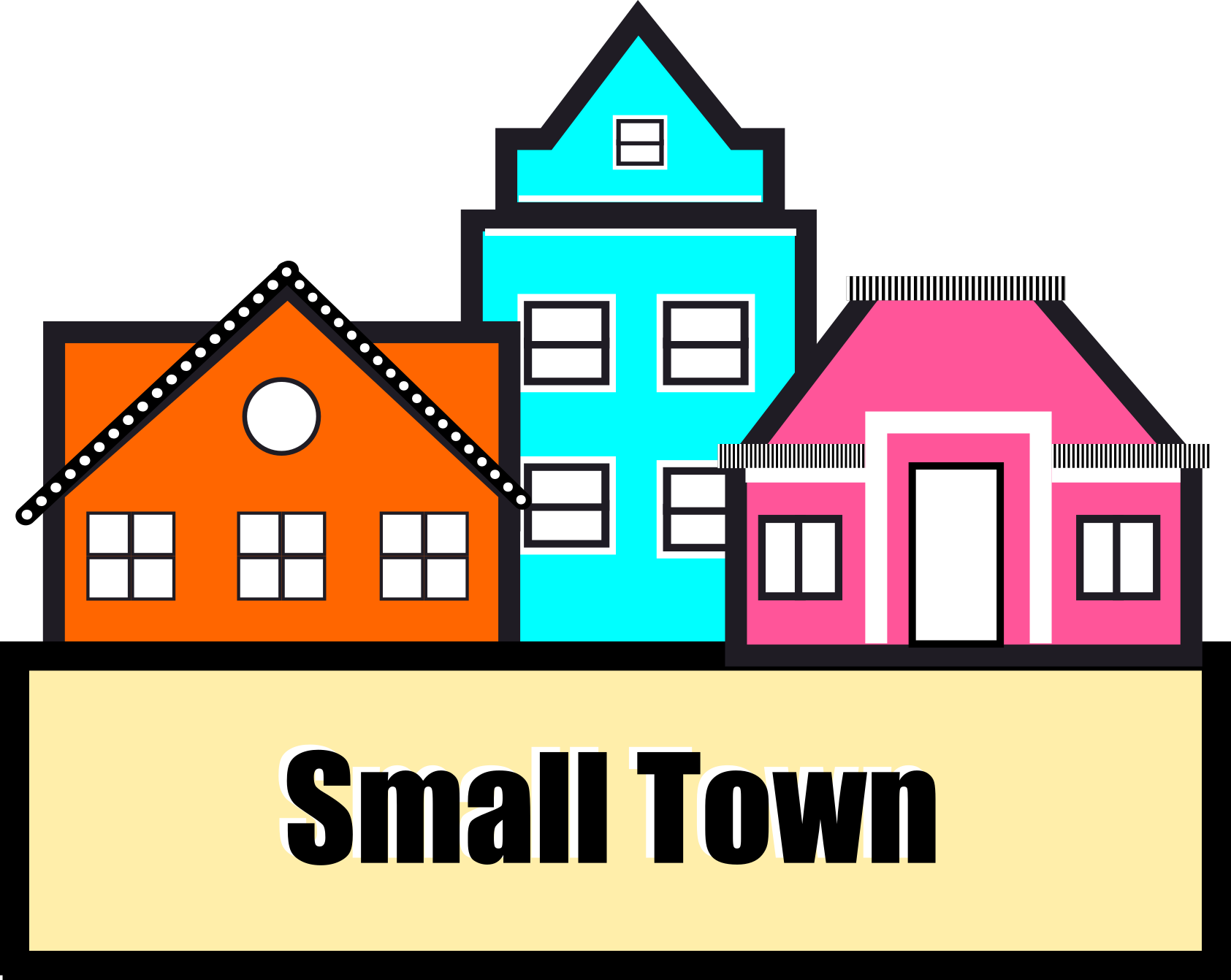 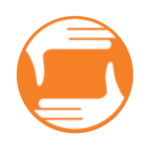